From the sacred cow in India to the totems and shaman of the Native American Indian, animals have been and are revered worldwide. From the, to the Celtic hare, traditional ‘witch’s black cat’, animals are considered sacred in many and various ways. It’s not really surprising that this should happen, because most cultures have at one time or another relied on animals for their food, clothing and transport.

Certainly the Hindu religion’s regard for cows started as a source for food, an exchangeable commodity and a gift at wedding feasts, but in the 4th century a law was brought into being (Manusmriti), which stated that those who refrained from eating the cow would be better off. Quite soon afterwards it became an offence to steal, hurt or kill a cow. Today it is believed my many that cow waste products (dung and urine) can cleanse a sin from somebody. Most Hindus would not eat a cow and protect them from harm.

In some ways the Native American and Celtic ideas of a totem, or familiar animal relating to a particular person, are akin to the idea of having a spirit guide or angel. Each animal has its own characteristics, and can be chosen by them. They can also be chosen by portents or signs. Maybe a cloud you’re gazing at may resemble a certain animal, or you might find a particular animal cropping up in conversation not initiated by you. Anything repetitive should be counted as a sign.

Here are the accepted symbolisms of a variety of animals:

Adder:The snake, especially the British Adder, is associated with wisdom, reincarnation, and cunning.

Badger:This animal is brave and tenacious, and its influence is in teaching assertiveness.

Bat:As the bat’s radar helps it to avoid obstacles and barriers, it is associated with finding one’s way through darkness and confusion.

Bear:Noted for its strength and stamina, it will help you find those qualities to bring balance to your life.

Bee:Industrious and fearless the bee’s influence will enable you to create a safe and comfortable home.

Blackbird:This bird is said to impart the secrets of the mystic to you, through song and whispers.

Boar/Pig:Will inspire poetry and music, but also give you ferocity if you need to combat danger.

Bull:A symbol of strength and potency, the bull will give fertility and courage.

Butterfly: Often thought to be the visitation of someone passed over, the butterfly will also free you from self-imposed limitations and allow you to have clear vision.

Cat: Will give you strength in confrontation, agility and survival.

Cow:Imbues contentment, encourages the inner child and provides for the necessities of life.

Crane:A teacher of arcane knowledge, the crane also brings an ability to keep such secrets and makes you a good confidante.

Crow:Will bring cunning, knowledge and an ability to learn from the past while not clinging to it.

Deer or Stag:Swift, graceful and gentle, the deer or stag brings the knowledge that force is not the only way to achieve your ends.

Dog:Brings the ability to see people clearly, and discern which of them are your true friends. 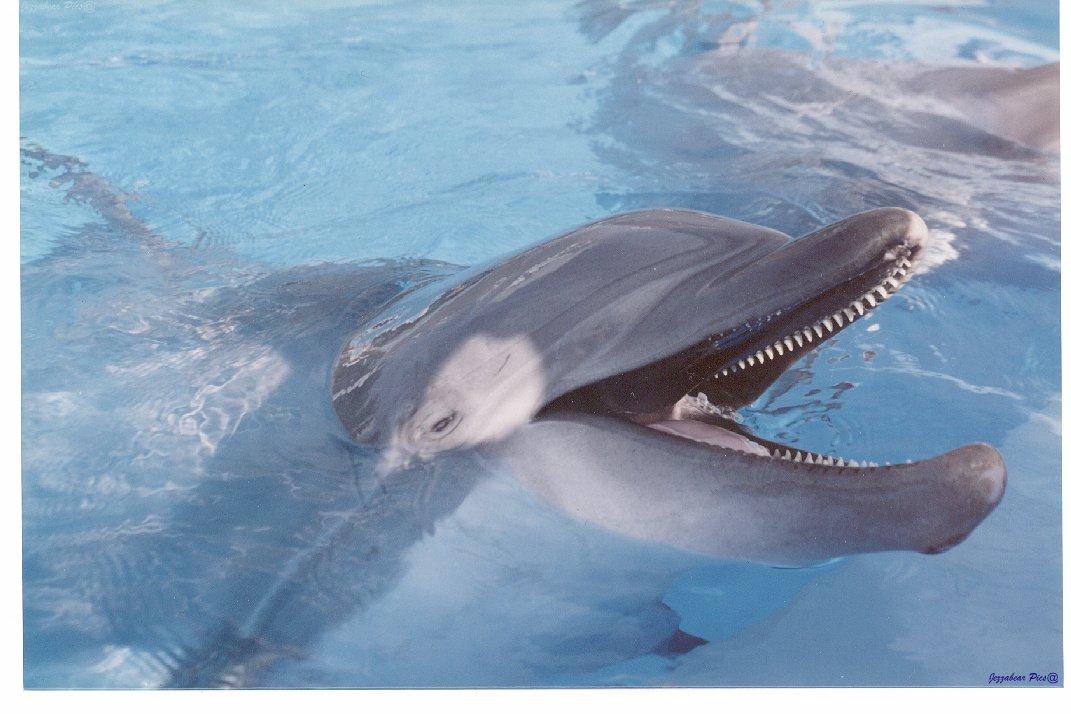 Dolphin:Bringing dreams to reality and balance to every aspect of your body’s energy.

Dragon:Encompassing the power of the winds, rain and sun, the dragon brings the subconscious mind to the fore, enabling psychic abilities to blossom.

Eagle:Gives the gift of telepathy, with judgement and an ability to mediate. Also encourages knowledge of magic.

Eel:Adaptable and wise, the eel gives a connection to intuition and imagination.

Fox:Cunning and yet generous, the fox allows keen observation and interpretation.

Frog: Brings you the courage to embrace new ideas and transform yourself into a more evolved human being.

Hare:Associated with transformation, the receiving of hidden teachings, and intuitive messages.

Hawk:Makes you alert to upcoming situations and gives you the clear-sightedness to cope with them.

Hedgehog:Helps you become less defensive and serious, and to live in the moment, not being so quick to anticipate problems.

Horse:The horse imbues beauty, grace and strength, bringing a well-balanced person, who is faithful and can endure.

Lizard:Allows you to make sense of patterns and understand the ripples beneath the surface in any situation.

Magpie:Brings the ability to interpret omens and notice synchronicity. Helps the grieving process with an understanding of the mysteries of life and death.

Mouse:Gives the ability to hide in the crowd and become accepted in any type of society. Makes one pay attention to small details and become efficient and conscientious.

Otter:A wise animal the otter also brings hidden talents to the fore. It also brings fortitude in hardship and the ability to recover from it.

Owl:Allows for a stealthy approach in an argument and brings wisdom in uncovering deceivers.

Rat:Ferocious defenders of family and home, the rat brings aggression when needed.

Raven:Allows one to see the benevolent effects of a crisis, the ‘silver lining to the cloud’.

Salmon:The salmon teaches you how to get in touch with ancestral knowledge and put it to practical use.

Squirrel:Sometimes bringing changes, the squirrel gives you due warning so that you may plan to make the most of them, whteher they be good or bad. 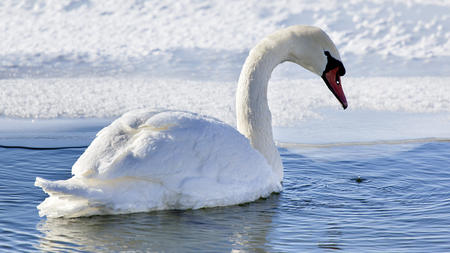 Swan:Brings the interpretation of dream symbols, transitions, and spiritual evolution. Connected to music and songs.

Turtle:Keeps you in tune with the energies of the earth and brings wisdom of the circles and cycles of life.

Unicorn:The ability to act without the danger of regrets is the Unicorn’s gift. Also helps you recognise true mysticism as opposed to imagination.

Wolf:Makes sure that you encounter your true teachers in life and also gives the ability to pass through danger seemingly easily and unharmed.

by Jenny Smedley
A successful TV presenter, Silver Disc songwriter and free lance writer. Jenny Smedley is also an expert on past lives and the way they affect current life problems - from careers to relationships and from health to happiness. She writes a regular past life advice column in the very popular magazine, Chat it's fate. She’s also written the soundtrack for the upcoming TV movie of her book, Ripples. (The movie version will be called Souls Don’t Lie).